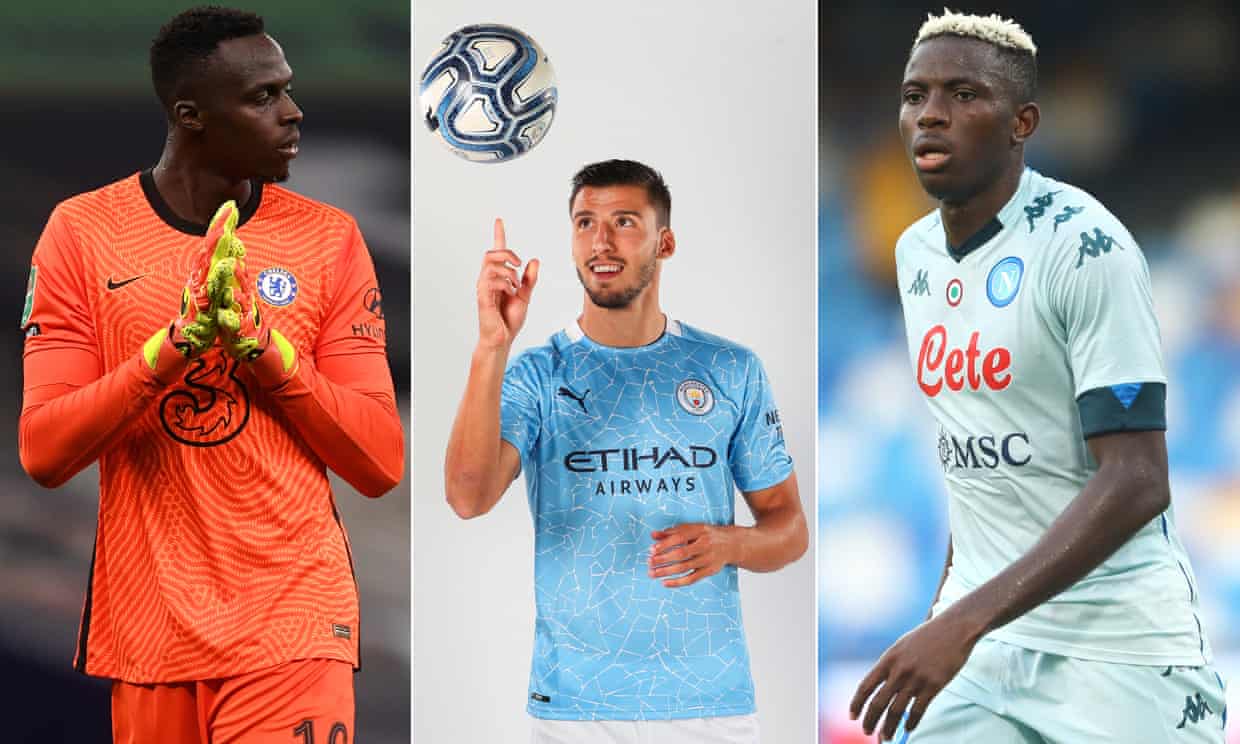 Tiger Fighting, October 1 As the transfer window is about to close this summer, the "Guardian" has counted the funds currently spent on signings in the five major leagues. Statistics show that compared with the record transfer fee of 5 billion pounds last summer, this year's transfer fee has shrunk significantly. So far the five major leagues have spent about 2.5 billion pounds, which is only half of last year.

"The Guardian" believes that in the context of the global economy being hit, due to the huge commercial value and high broadcast fees, the Premier League teams are relatively less affected by the new crown. Chelsea, which was previously subject to a transfer ban, spent up to 225.1 million pounds this summer, and Manchester City also spent more than 127 million pounds. But the British Championship team is much worse. Last season it spent 175 million pounds, this season only about 77.86 million pounds.