Paris Saint-Germain stars Mbappé and Neymar accepted an interview with Eurosport. They revealed their most troublesome opponents in their careers in the quick question and answer session. 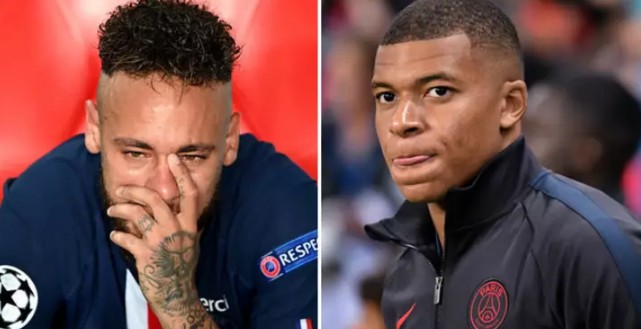 Mbappé answered the question without hesitation when he heard the question. Mbappé revealed that when he just started his career in Monaco, he encountered his most difficult opponent so far:

Mbappe represented Monaco and Juventus in the Champions League semi-finals in 2017. Mbappe also scored a goal against Buffon.

When Neymar faced this question, he answered the name of a defender and praised the defender's excellent scoring ability.

"The strongest player I have ever faced? Sergio Ramos." Neymar told reporters: "Because he is an excellent central defender and he can score goals, it is very difficult to fight him." 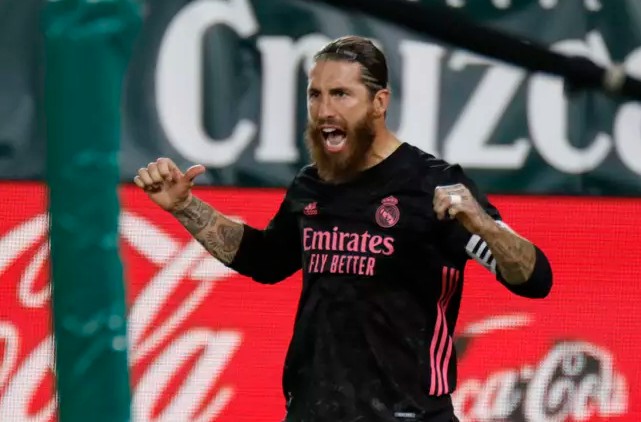 In addition, Neymar also talked about his past experience as a teammate with Messi. He said that it is an honor to play with the six-time Ballon d'Or winner.

"For me, Messi is the best player in the world." Neymar told reporters: "He is the strongest player I have ever seen. We formed a perfect duo and played with him against me It’s an honor to say. The most important thing is that he is still my friend."